Tang Paradise is located in southeast of the Xi’an City, Shaanxi Province. The site covers a total area about 165 acres and of which49 acres is water. This attraction not only claims to be the biggest cultural theme park in the northwest region of China but also the first royal-garden-like park to give a full display of the Tang Dynasty’s (618-907) culture. Altogether, twelve scenic regions are distributed here to provide visitors with the enjoyment of twelve cultural themes and a perfect exhibition of the grandness, prosperity and brilliance of the culture of the Tang Dynasty.

Its outstanding designers have integrated almost everything representative of the Tang Dynasty, such as the poetry, the songs and dance, the marketplaces, the food, the women’s lifestyles, and science into every site using cultural themes, thus endowing every place with its own story and its own place in the tapestry of Tang Dynasty culture.

In the large number of buildings at Tang Paradise, one may see almost all architectural types of characteristic of the Tang Dynasty. In addition there are establishments for relaxing and song and dance shows about the civilization of that Dynasty. 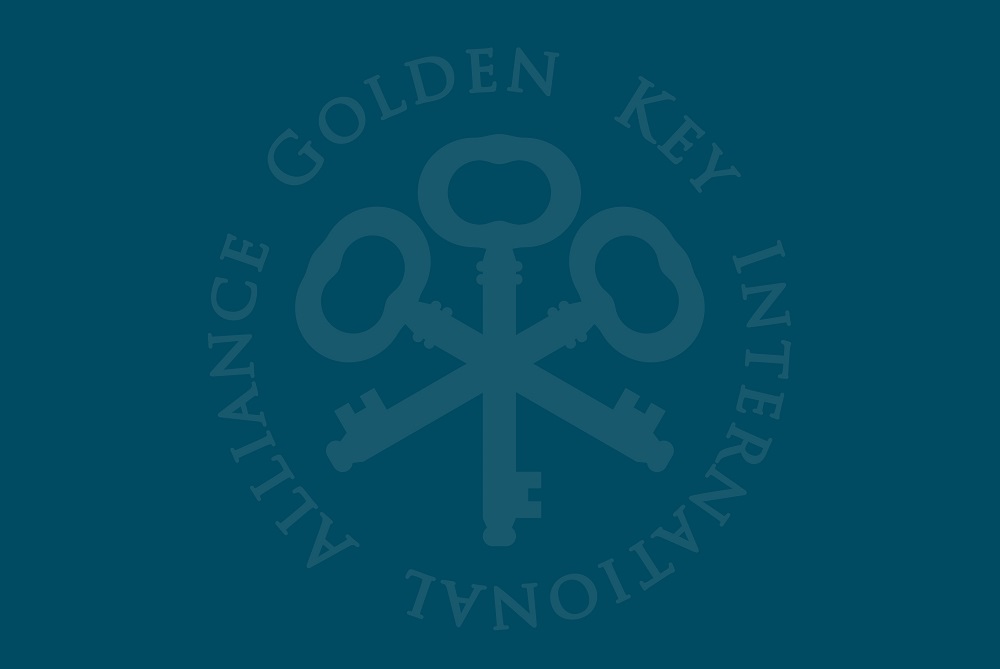